From syn2cat - HackerSpace.lu
Jump to: navigation, search
Note: this article is about a passed event.
A journey to the Benelux HackSquare on CCCamp 2011

Hx2 is a BeNeLux hackerspace village at the CCC camp. Our plan is to travel together to CCC but on a curved line, meaning that we try to discover other spaces along the trip.

Therefore, the trip is planned for a whole week, starting on either Monday or Sunday. Here's a short overview of the places we want to visit :

See the itinerary on GoogleMaps

Question remains what to bring/show/demo at the camp? The main subject of the camp is Oasis, so everything related to that will fit right in. 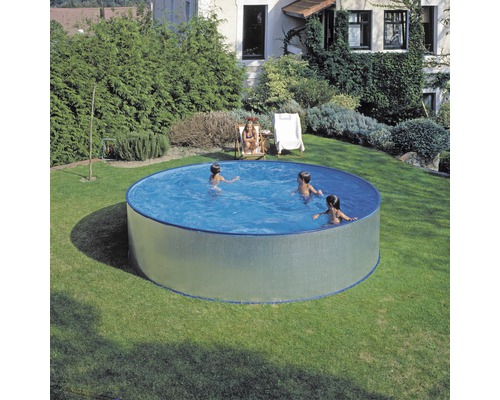 [edit] What to bring to CCC / DO NOT FORGET list

We have 5 traveling places and 7 sleeping places. Furthermore, the mobileSpace can take your hardware if needed and carry a supplementary tent. Should you be interested in sleeping in a tent, please contact us!

The camper costs 250€ per person, not including extra charges like fuel, food or Camp tickets!